Con is an expert in animal language. His book, Chasing Doctor Dolittle: Learning the Language of Animals (St. Martin’s Press) showed that a number of animals have language and can talk. It is just that we don’t listen. Con’s goal is to help people to listen to animals and understand that animals have much to tell us. 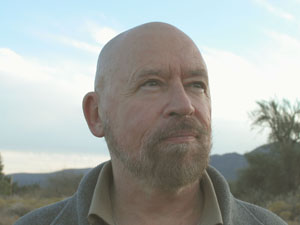 Con has a B.S. and Ph.D. from the University of California, Berkeley.

He has been President and CEO of Animal Communications, Ltd. since the corporation was founded in 1993.

For many years, he has taught dog training courses and has solved behavioral problems of dogs and cats.

Con’s work with animal language has been featured in: 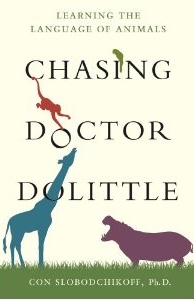 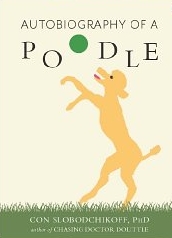